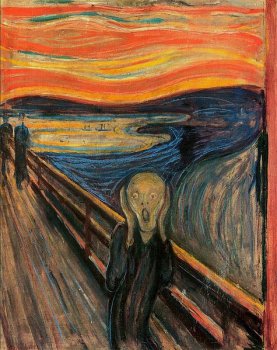 What do “political” and “politics” mean to you? Can you identify yourself with one of these two common statements?

Even people who’ve never been “interested in politics” their whole life have lately joined the discussion. Global crises of all sorts and uprisings, which in the past may have only “happened to others”, knocked at our front doors and entered our homes unbidden. And if they haven’t yet, maybe they will, soon…

Fear is contagious – and fear is the worst consultant ever. Fear shuts down the thinking part of our brain by triggering the Fight-or-Flight response, spiralling us back into an animal state of uncontrollable emotion and instinct.

But there is an alternative to surrendering to fear: Taking responsibility for ourselves.

Responsibility does not only lie with the leaders of our countries or with those who have been appointed or elected to do a particular job. It lies with each of us individually. Peace, for example, starts within each one of us. When we have inner peace, we can be at peace with those around us. 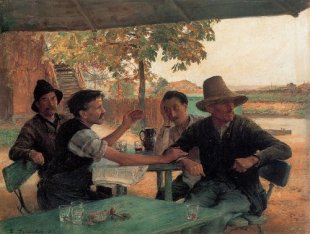 Do we fear taking responsibility for our thoughts and actions more than everything else?

Or, perhaps, avoidance of personal responsibility married with a self-serving attitude, cheating, lying, blaming others are the root causes of the problems we experience today?

Does that mean you must become a political person now? No. You already are – we all are, every single one of us, may we like it or not.

Definition of “political” and “politics”

Liberty means responsibility. That is why most men dread it.

The Name And Etymology Of Afghanistan

Etymology of the Words ARYAN and ARMENIAN

THE ETYMOLOGY OF THE WORD TELEVISION