You Are Triggering me! The Neo-Liberal Rhetoric of Harm, Danger and Trauma 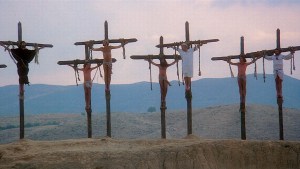 I was watching Monty Python’s The Life of Brian from 1979 recently, a hilarious rewriting of the life and death of Christ, and I realized how outrageous most of the jokes from the film would seem today. In fact, the film, with its religious satire and scenes of Christ and the thieves singing on the cross, would never make it into cinemas now. 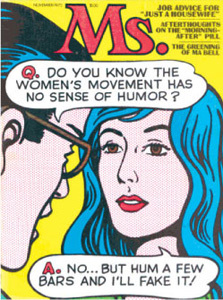 The Life of Brian was certainly received as controversial in its own day but when censors tried to repress the film in several different countries, The Monty Python crew used their florid sense of humor to their advantage. So, when the film was banned in a few places, they gave it a tagline of: “So funny it was banned in Norway!” 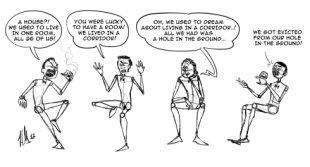 Humor, in fact, in general, depends upon the unexpected (“No one expects the Spanish Inquisition!”); repetition to the point of hilarity “you can have eggs, bacon and spam; spam, eggs, spam and sausage; or spam, spam, spam and spam!”); silliness, non-sequitors, caricature and an anarchic blend of the serious and the satirical. And, humor is something that feminists in particular, but radical politics in general, are accused of lacking. Recent controversies within queer communities around language, slang, satirical or ironic representation and perceptions of harm or offensive have created much controversy with very little humor recently, leading to demands for bans, censorship and name changes.

Debates among people who share utopian goals, in fact, are nothing new. I remember coming out in the 1970s and 1980s into a world of cultural feminism and lesbian separatism. Hardly an event would go by back then without someone feeling violated, hurt, traumatized by someone’s poorly phrased question, another person’s bad word choice or even just the hint of perfume in the room. People with various kinds of fatigue, easily activated allergies, poorly managed trauma were constantly holding up proceedings to shout in loud voices about how bad they felt because someone had said, smoked, or sprayed something near them that had fouled up their breathing room. Others made adjustments, curbed their use of deodorant, tried to avoid patriarchal language, thought before they spoke, held each other, cried, moped, and ultimately disintegrated into a messy, unappealing morass of weepy, hypo-allergic, psychosomatic, anti-sex, anti-fun, anti-porn, pro-drama, pro-processing post-political subjects. 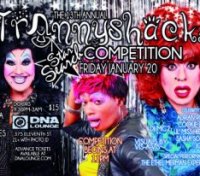 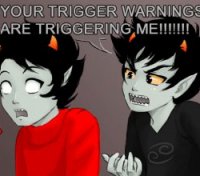 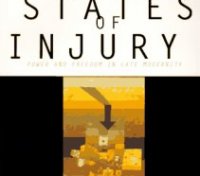 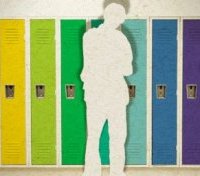 Why Read: The Importance of the Liberal Arts - Literature ...

The REAL definition of Terrorism And Why The Word Should ...

Why I Want to be the next Liberal Member of Parliament for ...

The Definition of Rich - The Blacksphere Radio Show

What is your definition of the middle class in Canada?
Related Posts

@senmarcorubio After your Vote For Obamatrade, i humbly suggest that you look up the definition of 'Conservative' in the Dictionary. Wed, 24 June 2015 12:33 AM

@ScoAle too late then cuz hes a conservative historically the very definition of hate for all others esp the brown ones. Tuh Tue, 23 June 2015 04:03 PM