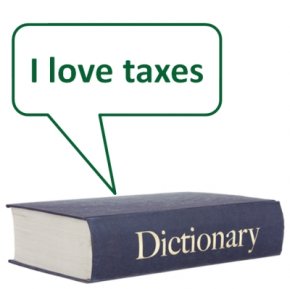 The dictionary is changing. And good conservatives know that all change is bad. Therefore, the dictionary has liberal bias.

According to the Oxford English Dictionary, “marriage” now means: “The condition of being a husband or wife; the relation between persons married to each other; matrimony”, with a supplementary line which says “the term is now sometimes used with reference to long-term relationships between partners of the same sex”.

Christians all know that words are defined by God.

Michael Rundell, the editor-in-chief of Macmillan Dictionary, says that the official definitions of words depends on how people use words. “We have a corpus of two billion words, a huge collection of text including books, magazines and recorded speech, which we analyse in great detail to understand frequent and common usage, ” Rundell said.