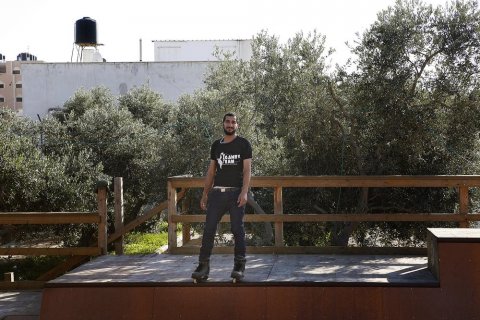 Lord Hailsham, a talented English conservative of this century, in his little book The Case for Conservatism, remarks, “There is nothing I despise more than a politician who seeks to sell his politics by preaching religion, unless it be a preacher who tries to sell his sermons by talking politics.” Yet he goes on to say that conservatism and religion cannot be kept in separate compartments, and that the true conservative at heart is a religious man. The social influence of Christianity has been nobly conservative, and a similarly conservative influence has been exerted by Buddhism, Mohammedanism, Judaism, and the other higher religions.

In America, a sense of religious consecration has been joined to our political institutions from the beginning. Almost all the signers of the Declaration of Independence and the delegates to the Constitutional Convention were religious men. Solemn presidential proclamations, since the beginning of the Republic, have invoked the might and mercy of God. Most of our leading conservative statesmen and writers were men profoundly religious—George Washington, an Episcopalian; John Adams, a Unitarian; James Madison, an Episcopalian; John Randolph, an Episcopalian; John C. Calhoun, a Unitarian; Orestes Brownson, a Catholic; Nathaniel Hawthorne, a Congregationalist; Abraham Lincoln, a devout though independent theist; and many more. “We know and we feel inwardly that religion is the basis of civil society, and the source of all good and all comfort, ” Edmund Burke wrote.

Now a conservative is a person who sees human society as an immortal contract between God and man, and between the generations that are dead, and the generation that is living now, and the generations which are yet to be born. It is possible to conceive of such a contract, and to feel a debt toward our ancestors and obligations toward our posterity, only if we are filled with a sense of eternal wisdom and power. We deal charitably and justly by our fellow men and women only because we believe that a divine will commands us to do so, and to love one another. The religious conservative is convinced that we have duties toward society, and that a just government is ruled by moral law, since we participate in our humble way in the divine nature and the divine love. The conservative believes that the fear of God is the beginning of wisdom.

@AdamSerwer @goldietaylor My issue with #Scalia is not his #Conservatism per-se, but his willingness to assert his religious beliefs AS law. Fri, 26 June 2015 02:36 PM

@tomsj Oh, not contemporary political conservatism. But there are other, largely religious strains, for which it was hugely important. Fri, 26 June 2015 02:31 AM