Who could replace Nick Clegg as Liberal Democrat leader? 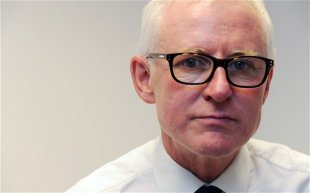 Under the current rules, to stand for leader candidates first have to win the support from 10% of MPs - though this is now less than one MP They also need the backing of at least 200 party members from at least 20 different local parties.

Nominated candidates are then elected by the wider membership using the alternative vote system.

With just a handful of survivors following the general election, who are the likely runners and riders?

Health Minister Norman Lamb would be a clear continuity candidate. He took on the social care brief from Paul Burstow in 2012 and was at the heart of major Liberal Democrat policy offers on mental health and the NHS at the general election.

The clash with Mr Farron could define the future path of the Liberal Democrats, whether they build back towards a party of government or take up principled opposition from the centre left.

The former party president is popular among the grass roots of the party and has stayed well clear of the coalition government ranks. He has been in Parliament since 2005 and probably goes in to the leadership race as favourite.

Clearly on the left of his party, Mr Farron's leadership would represent a clear break with the agenda of Nick Clegg.

An outside contender, the Scotland Secretary has heavyweight cabinet experience after being brought in to pump up the party's campaign ahead of the Scottish independence referendum. 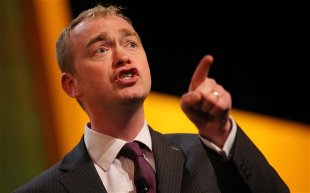 Mr Carmichael could be hurt by not only being a Scottish MP but also not representing a mainland seat either as the member for Orkney and Shetland.

And who are the Lib Dems who lost seats held by the party?

Who Will Make Up The Next Generation Of Liberal Leaders?

@nad dormer: a majority of our generation is more open minded and liberal and we are going to be leaders and i really think our society is getting better Fri, 26 June 2015 02:40 PM