On the theoretic level, decentralization is required in order to pass the moral test which Authoritarianism and Liberal Democracy both fail so badly 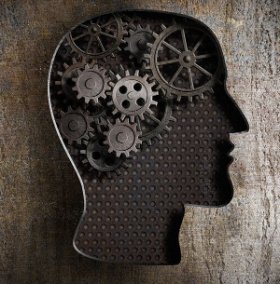 The first post in this series offered some strong but necessarily brief criticisms of Liberal Democracy, essentially saying that not only does it not deliver the promised freedom and democracy but that it and non-Western Authoritarian regimes are united in a kind of Corporatist symbiosis. The aim of this second post is to discuss a few aspects of the alternative that I advocate.

One of the ideas proposed in the “Social Futurist policy toolkit” is known as the VDP State. The idea is described as follows in the article linked above:

We advocate the establishment of communities with powers of self-governance known as VDP States, where VDP stands for “Virtual, Distributed, Parallel”. ‘Virtual’ refers to online community, orthogonal to traditional geographic territories. ‘Distributed’ refers to geographic States, but ones where different parts of the community exist in different locations, as a network of enclaves. ‘Parallel’ refers to communities that exist on the established territory of a traditional State, acting as a kind of organizational counterpoint to that State’s governing bodies. Two or three of these characteristics may be found in a single VDP State, but it is expected that most such communities would emphasise one characteristic over the others. Alternatively, a VDP State may emphasise different characteristics at different stages in its development.

Given Social Futurist emphasis on voluntarism, VDP State citizenship must be entirely voluntary. Indeed, the entire point of the VDP State is to broaden the range of governance models which people may voluntarily choose to engage with, where they are currently told that they simply have to accept a single model of governance. 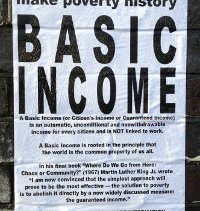 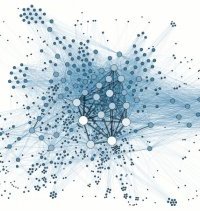