Why Liberals Are More Intelligent Than Conservatives 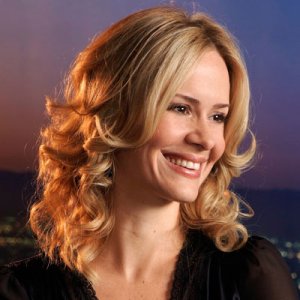 Harriet Hayes: I don’t even know what the sides are in the culture wars.

Studio 60 on the Sunset Strip, Nevada Day, Part I

It is difficult to define a whole school of political ideology precisely, but one may reasonably define liberalism (as opposed to conservatism) in the contemporary United States as the genuine concern for the welfare of genetically unrelated others and the willingness to contribute larger proportions of private resources for the welfare of such others. In the modern political and economic context, this willingness usually translates into paying higher proportions of individual incomes in taxes toward the government and its social welfare programs. Liberals usually support such social welfare programs and higher taxes to finance them, and conservatives usually oppose them.

Defined as such, liberalism is evolutionarily novel. Humans (like other species) are evolutionarily designed to be altruistic toward their genetic kin, their friends and allies, and members of their deme (a group of intermarrying individuals) or ethnic group. They are not designed to be altruistic toward an indefinite number of complete strangers whom they are not likely ever to meet or interact with. This is largely because our ancestors lived in a small band of 50-150 genetically related individuals, and large cities and nations with thousands and millions of people are themselves evolutionarily novel.